Several years ago, Wyre Archaeology ran a forum and a blog.  On more than one occasion an unusual stone found in the River Brock promoted discussion. 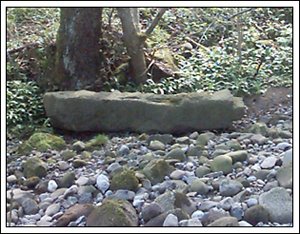 From this image it is difficult to make out any features apart from, what appears to be, a tenon on the right-hand side.  Other posters came up with more images. 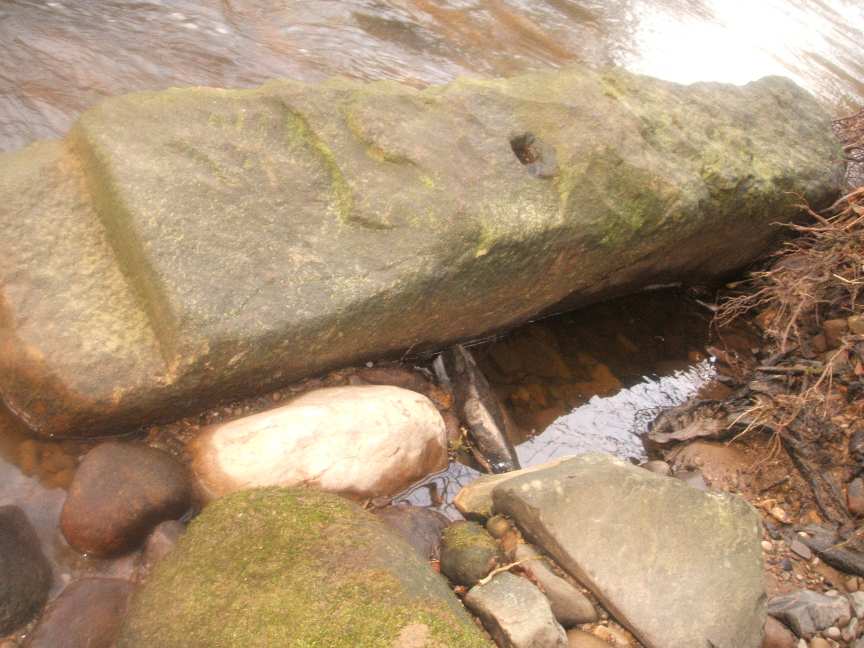 This view also shows the tenon on the left and a hole which appears to go through the stone.

At the time there was much discussion regarding the use for such a stone.  These ranged from a keeill cross shaft to part of a Roman milestone - both tempting but probably wrong.  On a recent dig uncovering an old watermill at Hollowforth (near Woodplumpton) the following stone was uncovered. 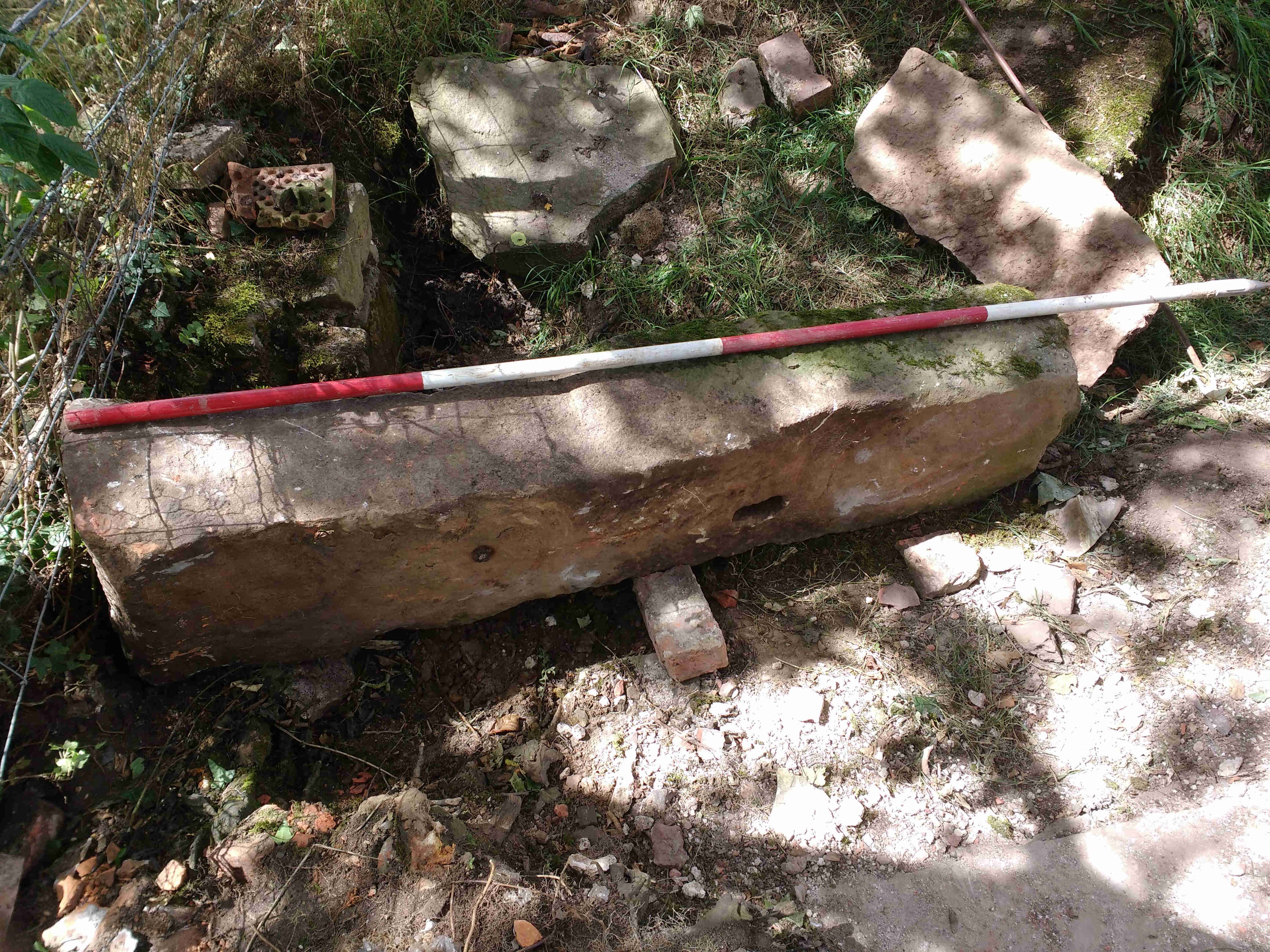 From this image it is difficult to see the tenon on the right-hand side but, when looking from the other side, the tenon becomes obvious. 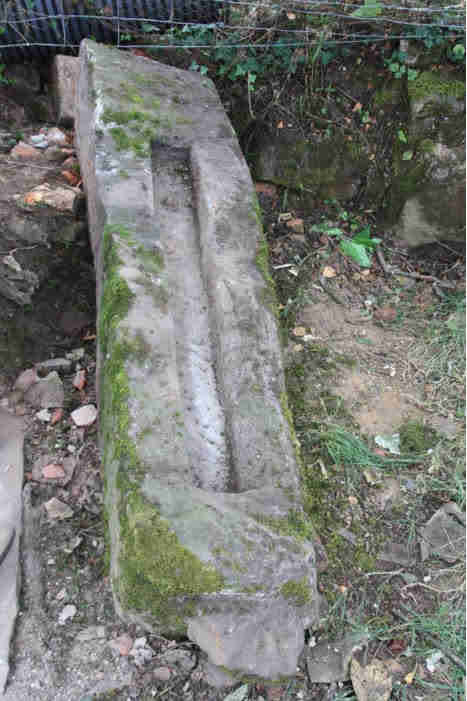 It is suspected that this was part of the "hurst frame" or structure that held the main part of the grinding stones together and at least two of these shaped stones were found on the site.  The tenon would have provided a fixed point, stopping the whole structure moving during the milling process.

So why is this more likely than the previous suggestions?  The fact that the stone was found in the river and that the dismantled "lower" Brock mill lies only a couple hundred metres upstream from the find.  The simplest solution is often then more likely solution.

Since writing this article a couple of our members have been investigating similar looking stones - complete with tenons.  One suggestion being that the tenon could hold the top portion of a cross.