In the spring of 2012 a suggestion appeared on the forum that Bruna Hill (nr Garstang) might be of interest. There were a number of ideas put forward ranging from a possible position for an artillery barrage during the siege of Garstang Castle (or more correctly, Greenhalgh Castle) during the Civil War through to it being the site of the Battle of Brunanburh. With these as possibilities a couple of members reconnoitered the land. The position and view out over the valley was impressive. A couple of months later a number of 1m2 test pits were dug at several positions on the hill. Absolutely nothing was found. At the same time the whole of the hill was surveyed by one of our members who was a keen and knowledgeable metal-detectorist. Again the cupboard was bare and there was a suspicion that the hill had been previously surveyed. It is very rare to survey an area and there be no finds at all. Overall a disappointing dig. 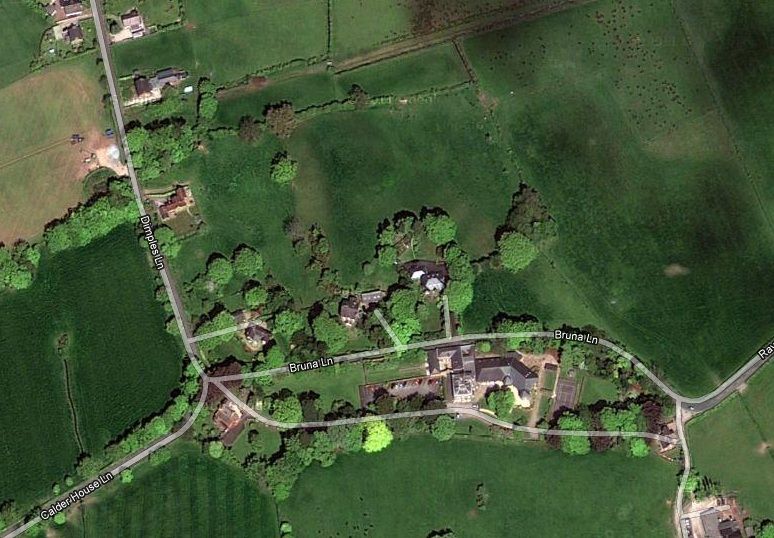 Further comments on the forum concluded that there were more convenient, and closer, places for an artillery bombardment of Garstang Castle.